How to change Clock Faces on Fitbit Versa and Versa 2

Most people definitely know about Apple Watch. Beside an Apple Watch, the great alternatives in value, design, simplicity and fitness tracking functionality are from Fitbit. They are Fitbit Versa, its Lite Edition and its refresh model, Fitbit Versa 2. Fitbit Versa 2 costs USD200.00 and USD230.00 for its variant special edition.

In this article, we aren't talking deeply about Fitbit Versa 2, you can later go to it official website for more information, instead, we'd like you to know how to change thier clock faces. If you are one of Versa's owner, let us tell you how to do it step by step as follows:

Fitbit Versa or Versa 2 have their limitation to do so. To change a clock face, firstly, you require to download Fitbit app. You can get Fitbit app from Google Play, Apple App Store and Microsoft Windows Store.

Once you downloaded and get Fitbit installed in your device (Android app is used in this article), you require to set up your device in Fitbit app. The app will show you a list of Fitbit product, choose Versa, Versa Lite or Versa 2 whichever you own. In set up process, there might be required updates, follow this step and wait until updates completed. 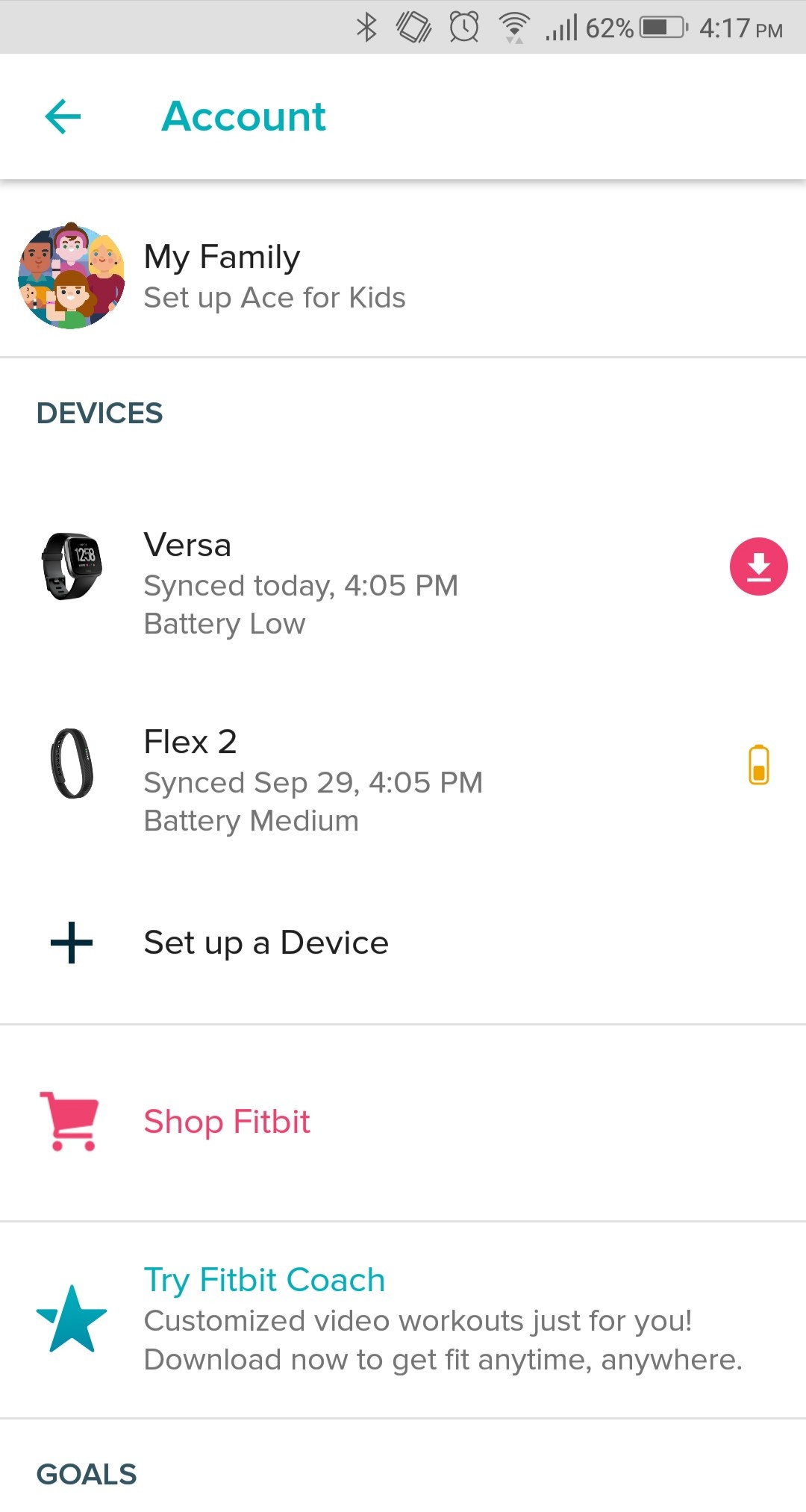 After everything above completed, you normally navigate to which Versa you set up and click on "Clock Faces". You will be brought to "My Versa" which shows you your current clock face. Then, take a look on a second tab you'll see "All Clocks" where you can choose your favorite and stylish clock faces. All clock faces are provided to you by Fitbit and many third parties, both free and paid clock faces. 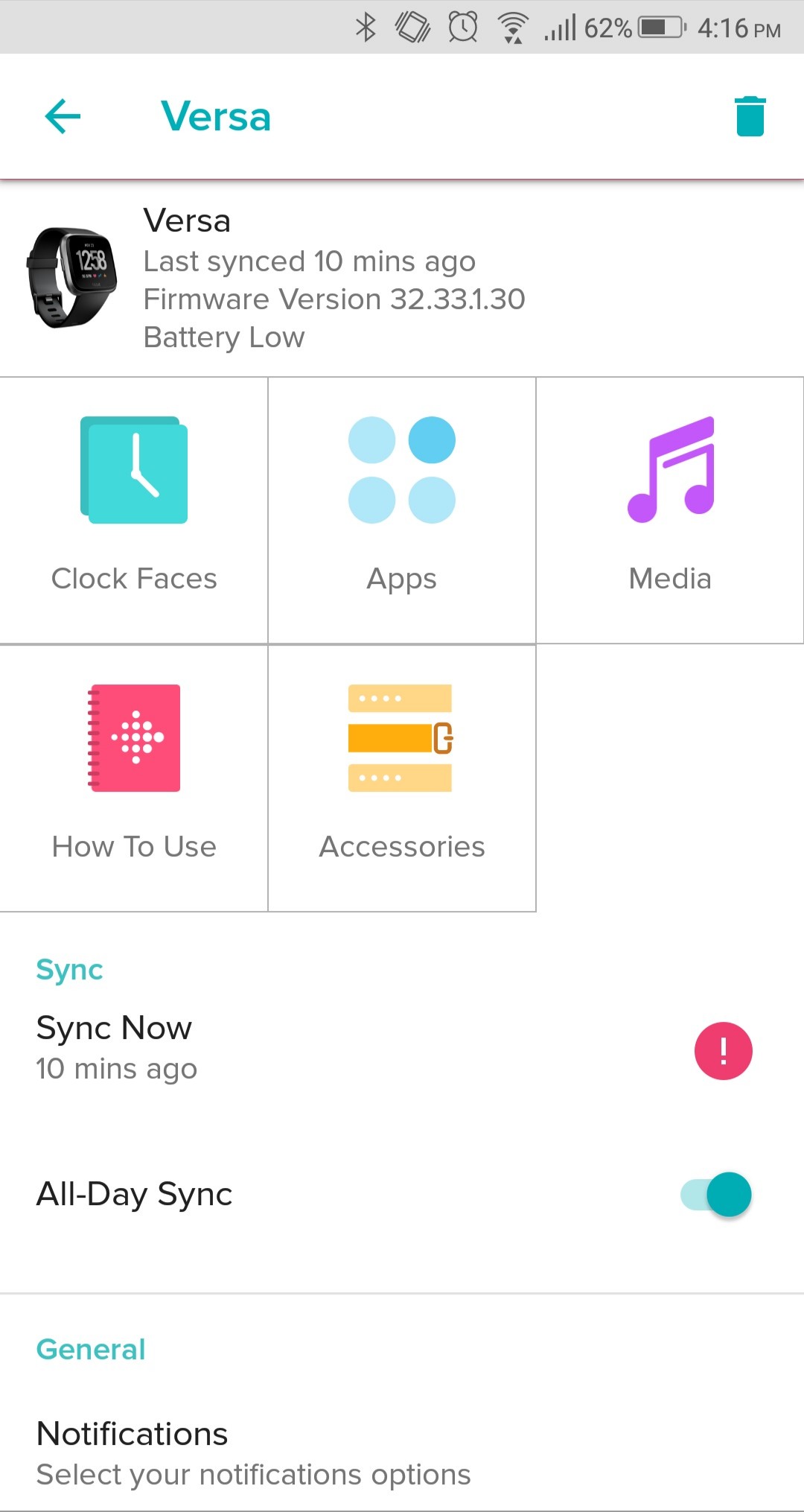 At last, your new clock face has been chosen and got installed into your Versa. Let enjoy it!