New Mac Pro now is available to order and start from USD5,999

Cost more for a Pro Display XDR to match your Mac Pro, but don't forget to buy its Pro Stand for USD999 to complete your monitor.

Apple unveiled its new Mac Pro with a completely different design at Apple's WWDC 2019, where Apple showcased this powerful Mac machine ever. And finally, it arrived. 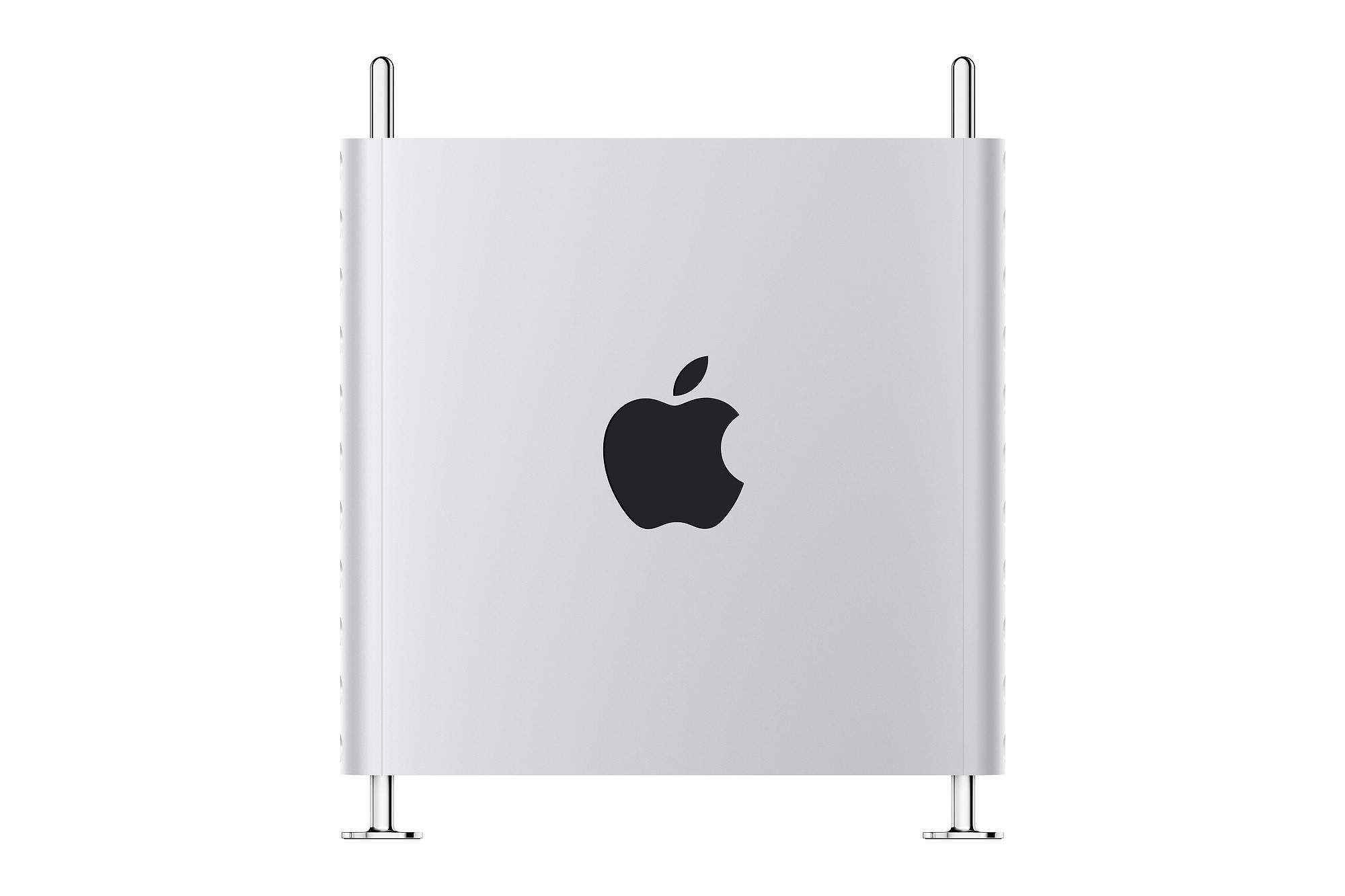 The new Mac Pro 2019 features a "Cheesegrater" look stainless-steel frame that abandons the cylindrical "Bin" look we've seen in the 2013 model in favor of a more conventional tower chassis. This new model allows for modular upgrades having up to a 28-core Xeon processor, on top of 1.5TB of 6-channel ECC system memory, however, this spec is extremely high and you'll wonder what kind of tasks demanding you to get this upgrade. 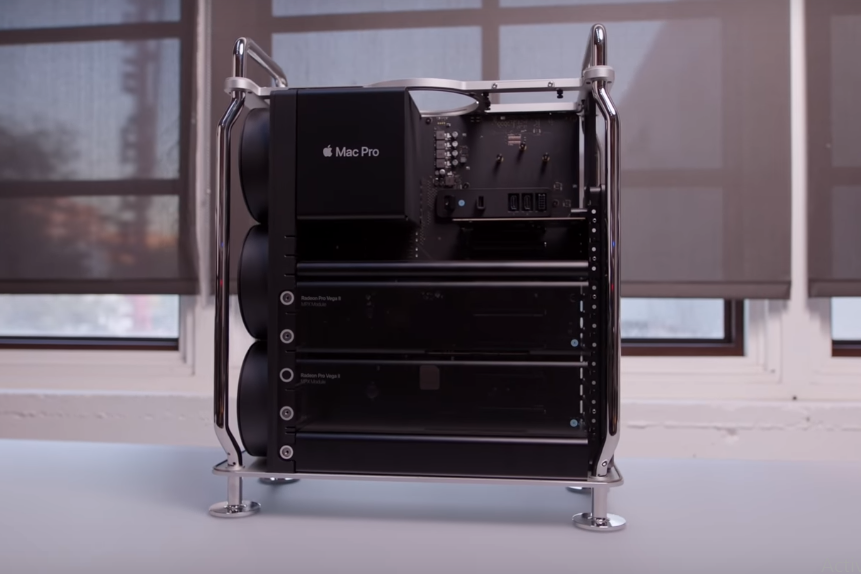 The Mac Pro 2019 starts at USD5,999, but if you'll like the most powerful Mac machine, upgrade it and it’ll cost you USD52,599, making it the most expensive Mac machine ever made. We'll break down for you to know which spec you'll get this new Mac Pro with the USD52,599 price tag.

What you get above is just for a tower, optionally, you cost more USD4,999 for Apple Pro Display XDR as its start price. You can choose another option for fancier matte "nano-texture" glass costing USD5,999, yet you can't stop here. You're just going to have to pay $999 for its Pro Stand (sold separately), making the screen totally costs USD6,998. 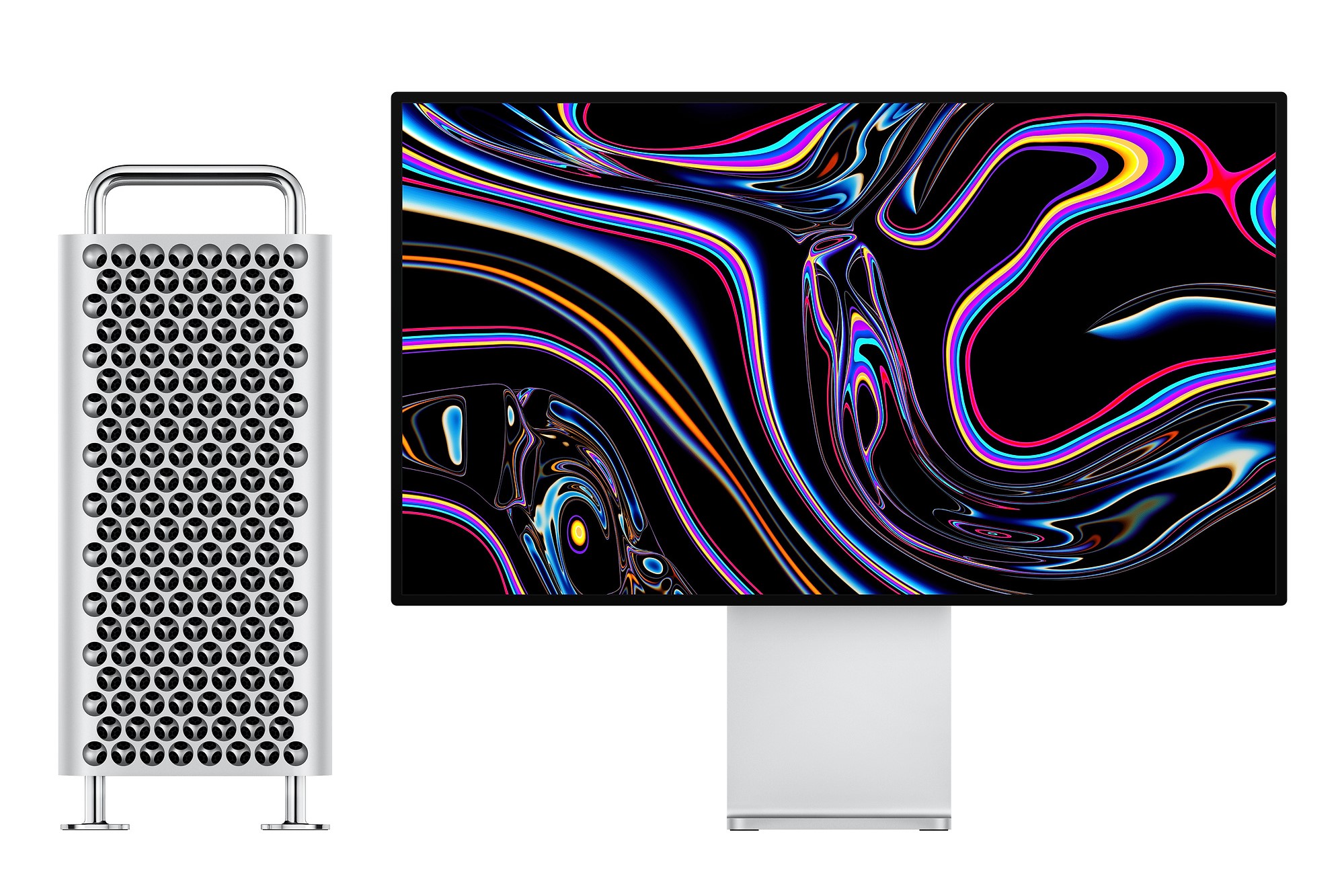 Due to Each AMD Radeon Pro Vega II Duo GPU unit can support up to four Pro Display XDR panels, you can also purchase more to set up your ultimate Mac Pro.

Let's say sincerely, the top-spec Mac Pro costs a car price tag. So what? Ordering recently-announced Cybertruck and a base model of Mac Pro 2019 may be the best choice. But it depends on you. You can spend what you want and you'll get a Mac Pro set up according to your thrown money.