OnePlus 8 Lite's render leaked and what we know so far

All OnePlus fans will probably see the mid-range phone on 2020. 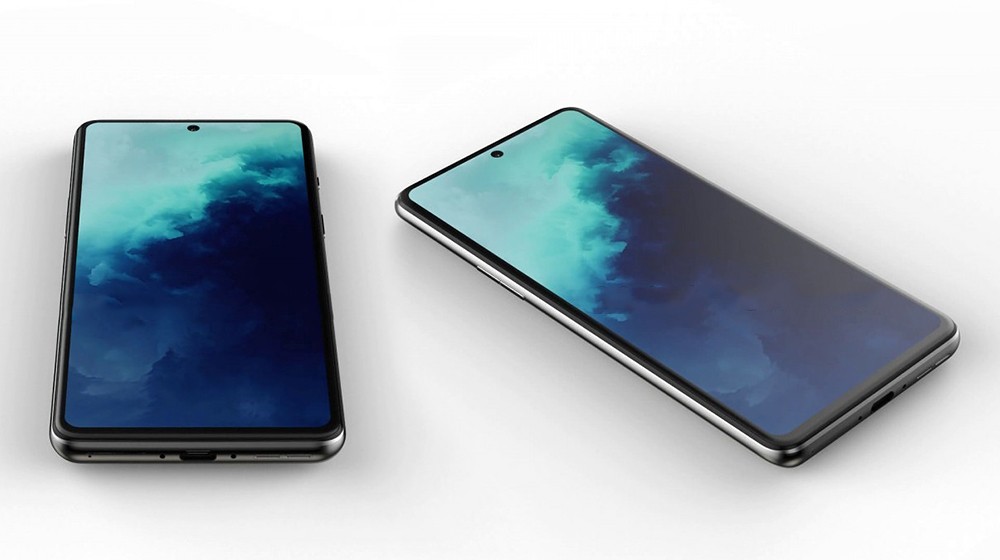 91Mobiles also published a few concepts renders, revealing a flat display with a center-aligned punch hole at the top for the upfront selfie camera. You can also see a dual-cameras circular lens housing on the back and what appears to be an LED flashlight. There is another small cutout next to the main camera housing for what could be a ToF sensor. 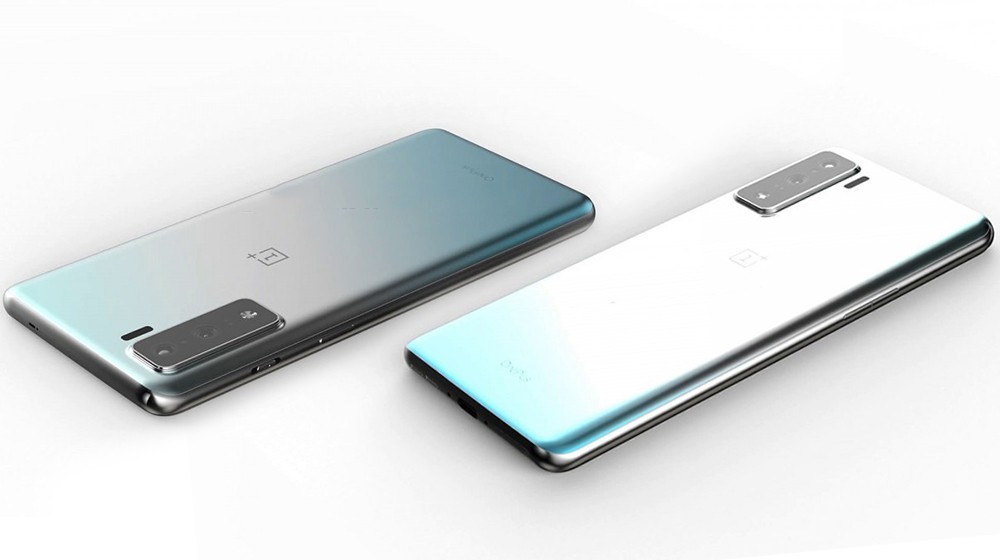 Even more, OnePlus 8 Lite’s been reported that it might feature a USB Type-C port and display of around 6.5-inches in size but it will dismiss the 3.5mm audio jack port. Another thing we’ve not seen is a physical fingerprint scanner on the back and might ship with an in-display sensor instead. It will also reportedly get a curved-glass rear panel in a blue gradient finish.

This is just a piece of leaked information. We will report to you more when there are more reliable sources. Even though the device might be in development and we’ve not known what implements inside the device, however, due to being a mid-range device, it may ship with the latest Qualcomm Snapdragon 765 chipset which just announced in this month.