Habitually, Qualcomm kicked off the "Snapdragon Tech Summit 2019" with the unveiling of its newest flagship chipset. The well-known American mobile chipmaker eventually released the much-anticipated mobile phone chipset Snapdragon 865 and also has a new Snapdragon 765 chipset series today, which is the first chipset of the industry with an integrated 5G modem. 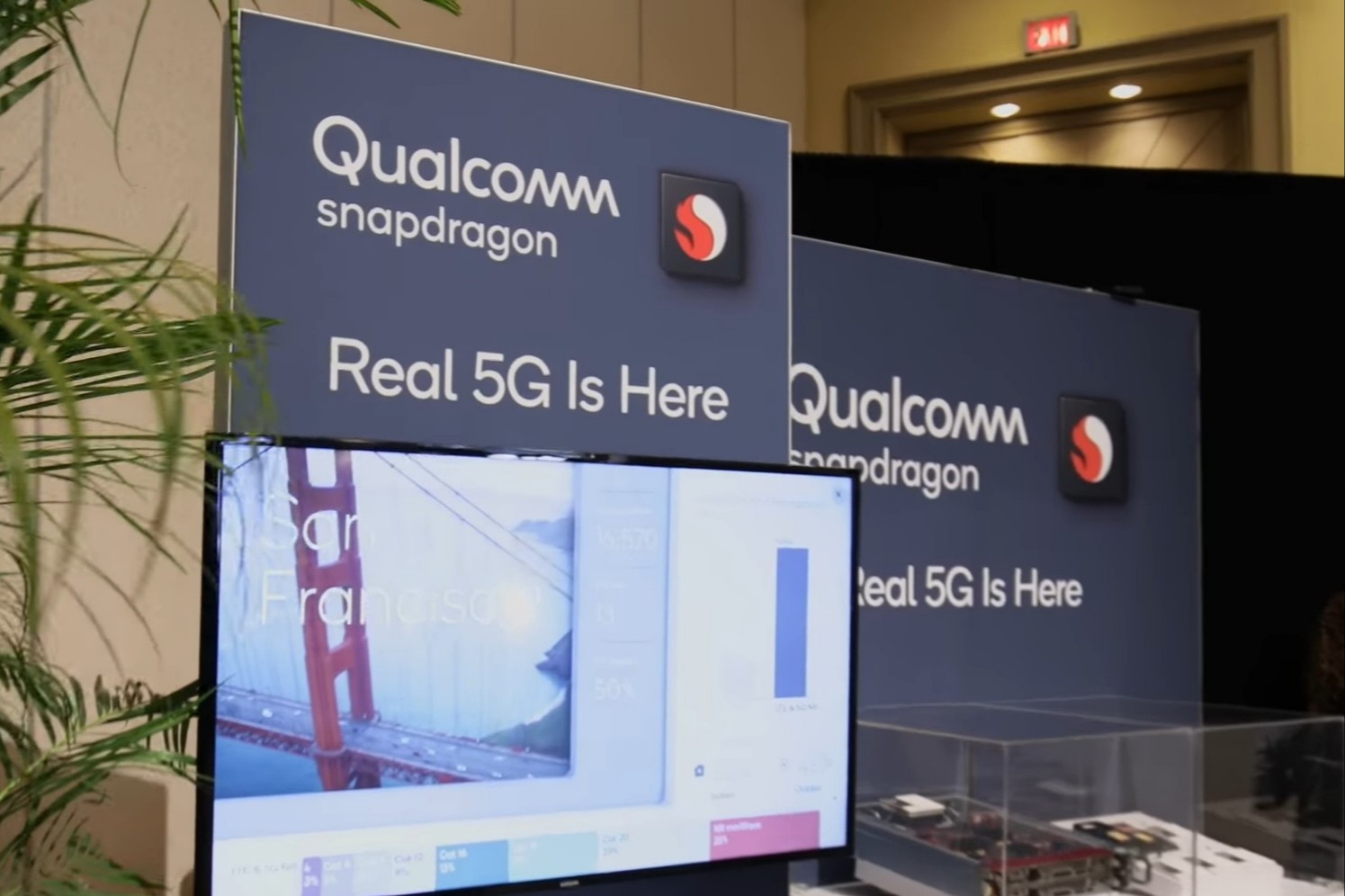 The latest Snapdragon 865 is the most powerful chipset ever made by Qualcomm. And while we were expecting the platform to arrive with an integrated 5G modem today like Huawei Kirin 990 or Samsung Exynos 990, Qualcomm still keeps it as an optional part and it is actually similar to its previous-gen Snapdragon 855. This latest flagship chipset will virtually come into every flagship smartphone in 2020, including the Galaxy S11 model as well. 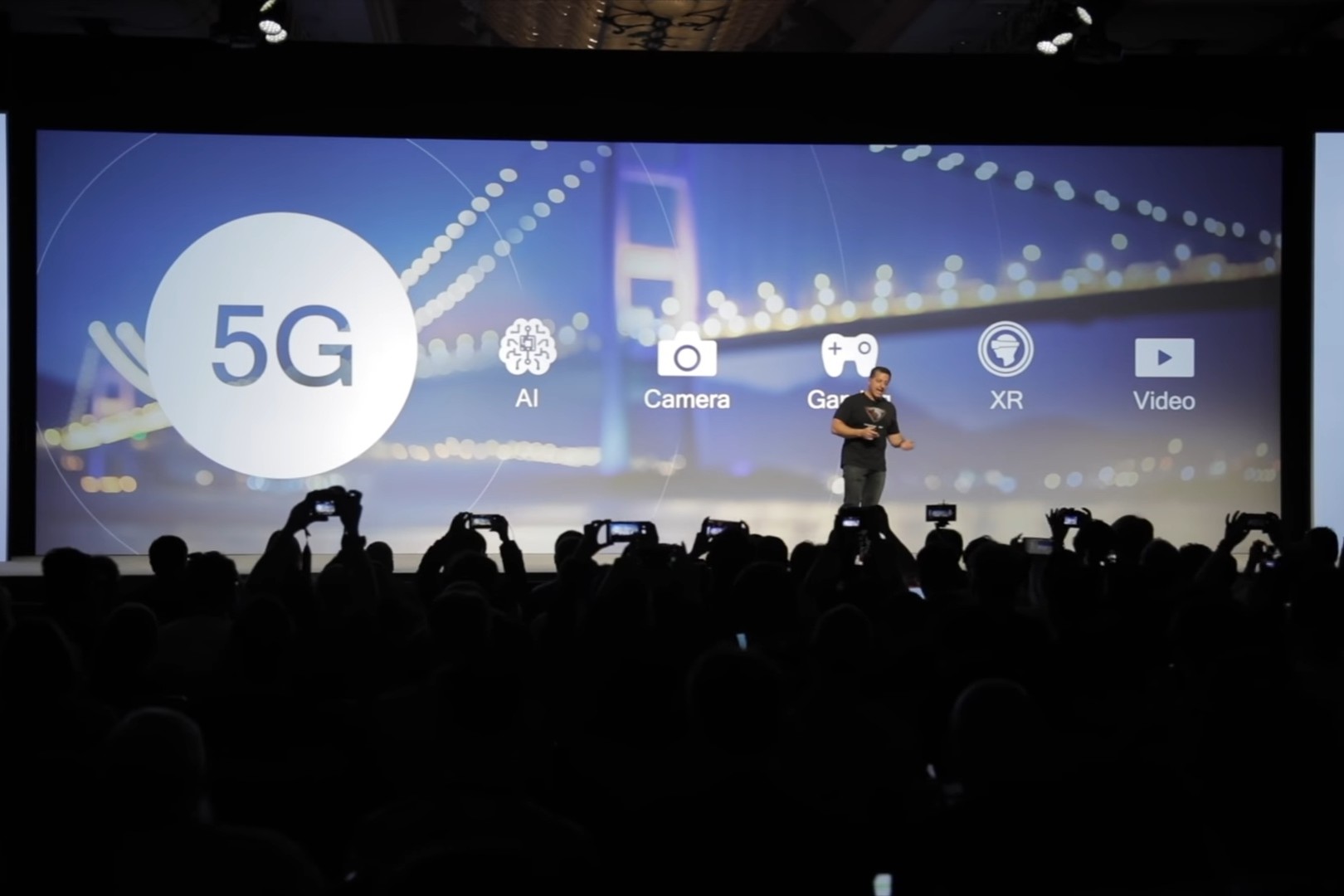 Another chipset is the latest Snapdragon 765 series which is a successor to the company's announced earlier this year's gaming-centric Snapdragon 730 series. This series is coming with Snapdragon 765 and Snapdragon 765G chipset as a tool to target the upper mid-range smartphone segment. However, Qualcomm is yet to tell more details to make everyone clear, especially the new X52 5G modem, so stay tuned for more information.