This will be a big thing for Xperia if Sony makes it happened.

CES 2020 is on its way while today Sony will reveal its product lineups. Besides, OnLeaks, a well-known gadgets leaker, revealed a render of Sony Xperia 5 Plus by posting several images in Slashleaks. 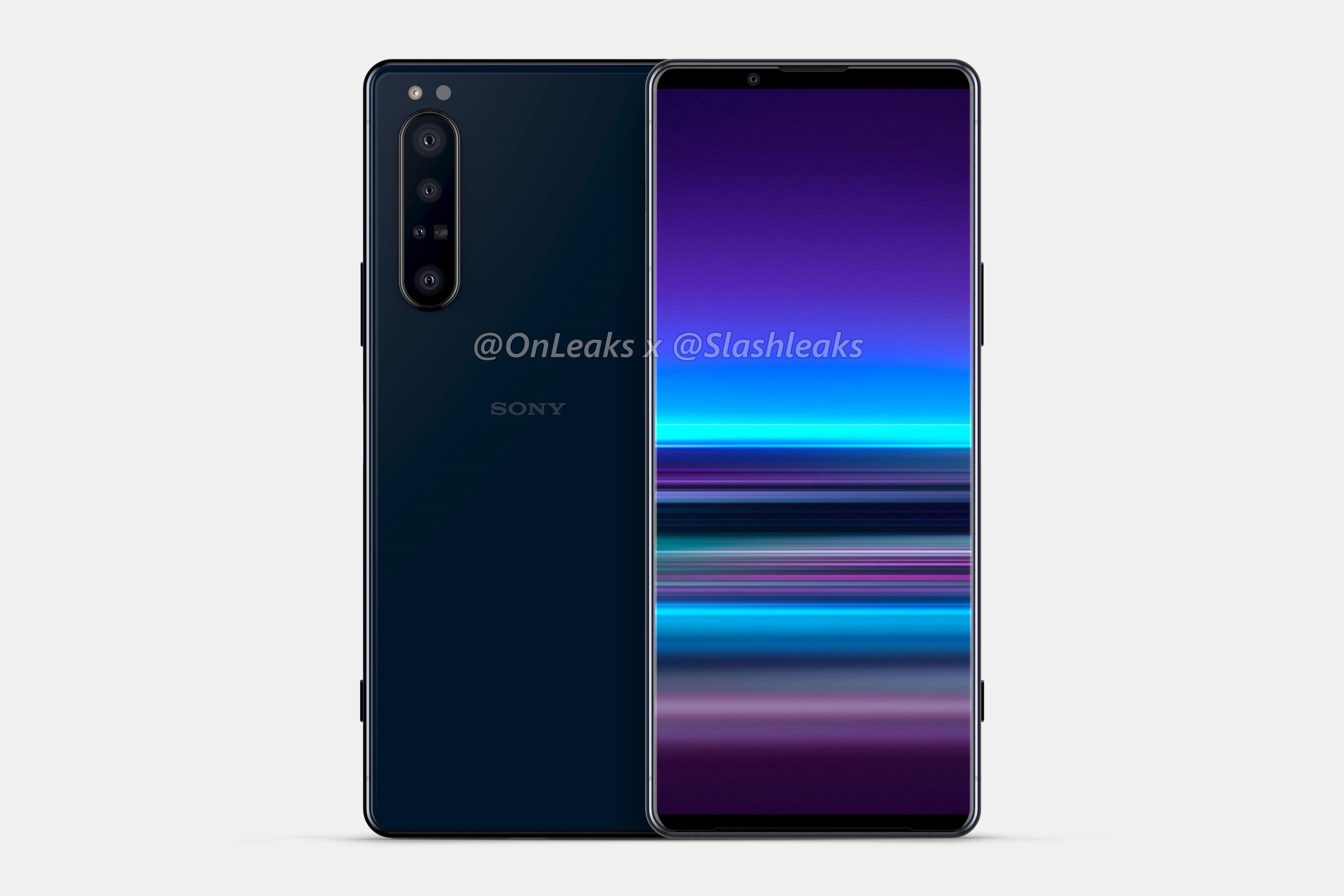 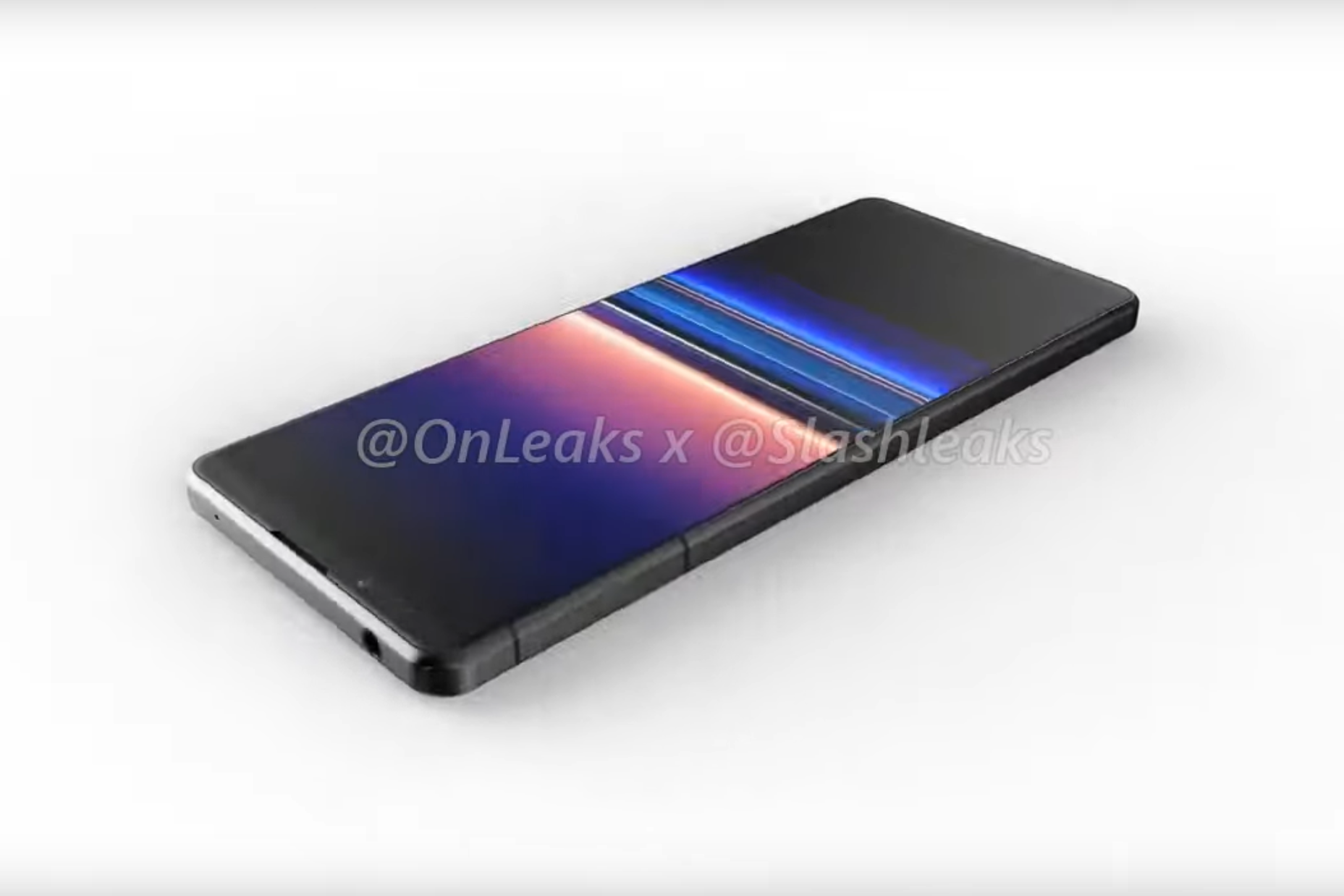 Even more, the leaker also claims that the Xperia 5 Plus will have a 6.6-inch display compared to the 6.1-inch screen found on the regular Xperia 5. It will have a front-facing 8MP camera, a side-mounted fingerprint sensor, and dual front-firing speakers as well. At this time, there is not much detail on additional specifications for this model.

However, these renders don't come officially from Sony, so when it's officially announced, we will be able to prove whether this leak is a fact. OnLeaks always reveals many renders of other smartphone brands that most have come true. If the renders for this Xperia 5 Plus are accurate, it could be a big thing for its plus features as its name suggested.