Let's hope the new 7 devices of rumored Xperia lineups are what we've been waiting for.

Sony has been trying to make its comeback on the smartphone market for several years and the last main and compact flagships are Xperia 1 and Xperia 5 along with its mid-ranger Xperia 10. However, Sony's smartphone sales continue to fall. Despite this, the rumor has revealed that Sony will continue to show up their smartphone lineups. 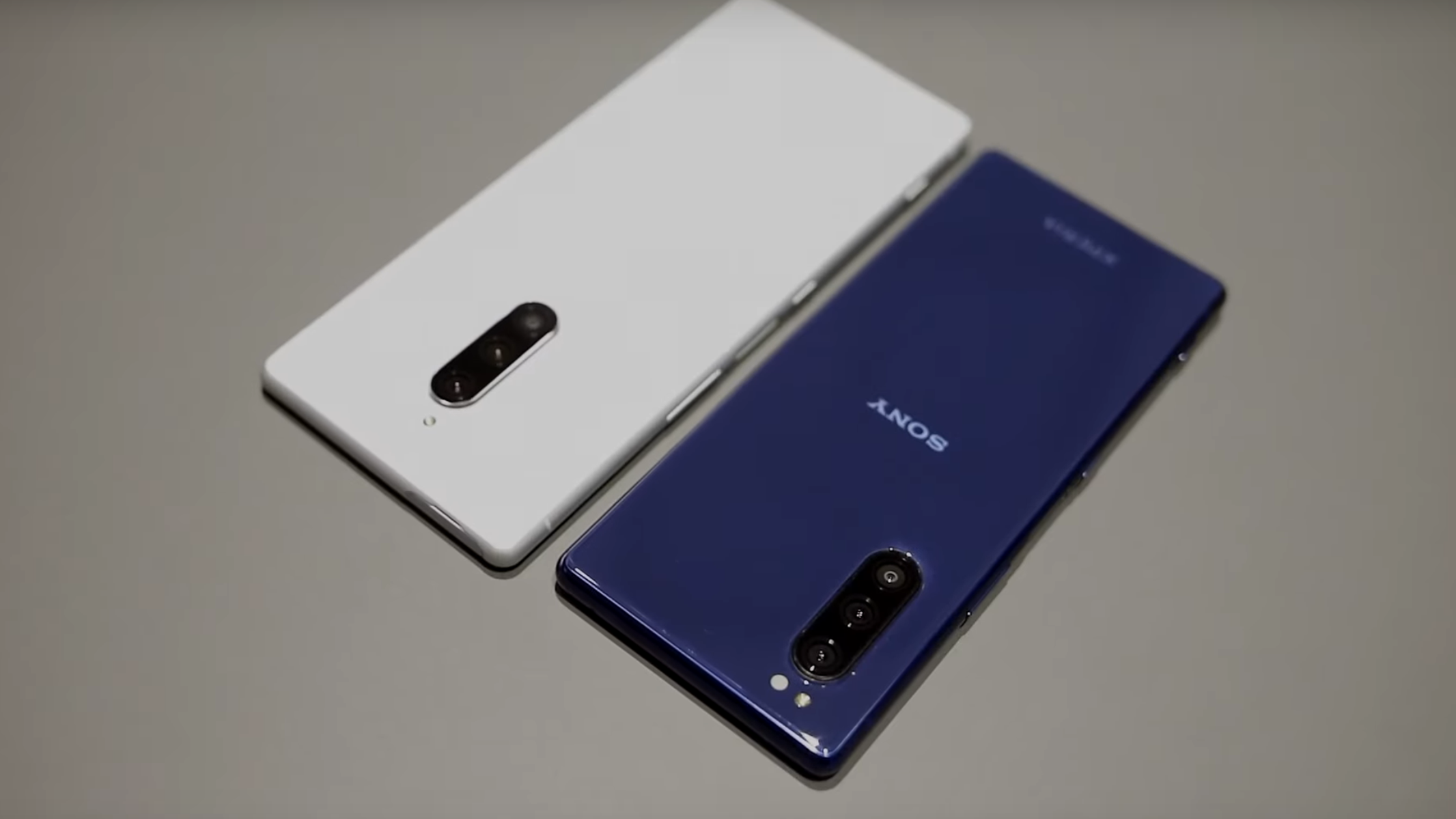 Xperia 1, as an example, has been delivered with a new design language that Sony used before by implementing a new 21:9 ratio CinemaWide display. According to rumor, Sony will make its comeback again in 2020 and will focus on the flagship segment with a total of new refresh 4 devices and along with 3 mid-rangers. All new devices will equip with the same 21:9 ratio CinemaWide display.

Sony is criticized for naming its smartphone products to make complicated and confused. As you have known, its recent lineups are Xperia 1, Xperia 5 and Xperia 10 that make you all open the big eyes and takes a deep breath to accept their names. Now the rumor told us as well about all-new 4 flagships that will be Xperia 0, Xperia 3, the revised Xperia 1.1 on Xperia 1  and the revised Xperia 5.1 on Xperia 5.

The rumor claims the coming Xperia 0 will be sporting a 10MP front sensor combined with a ToF camera of 0.3MP. And it's going to have a 48MP snapper around the back with an F1.2/2.4 variable aperture. A 12MP module will be attached to this which will also have an aperture of F1.2/2.4.

The same, the rumored Xperia 3 is positioned as the successor to Sony’s compact Xperia lineup and will pair a 21:9 display alongside the Snapdragon 865 chipset with another look curved back design. The phone will also come with 5G connectivity, triple camera setup, and QHD display resolution. 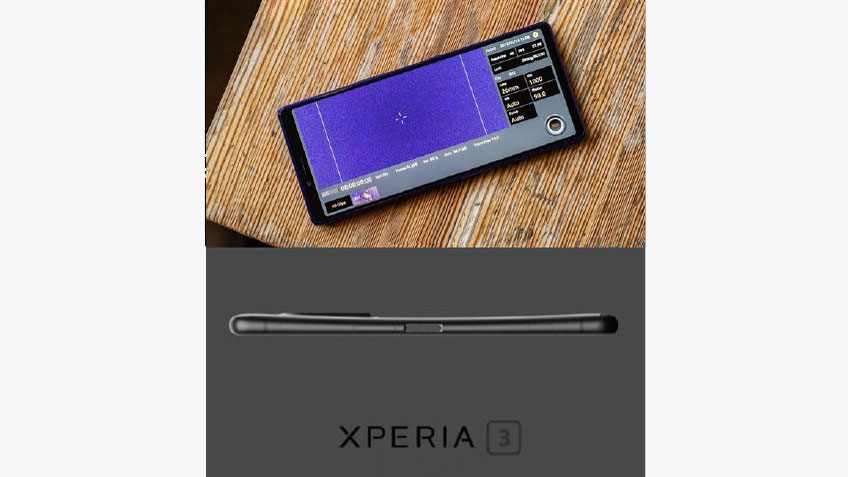 The Xperia 1.1 is believed to carry a quad-camera setup on the back and a 4K panel on the front while Xperia 5.1 will be a compact version that carries the same setup to Xperia 1.1.

Let's talk about all-new mid-rangers, Xperia 10 is rumored to get revised and its revision version will name as Xperia 10.1 and on the other hand, Xperia 10 Plus will be changed its name to be Xperia 9.1. And what about another mid-ranger? All there mid-rangers have not shown their details yet.

The IFA 2020 and MWC 2020 will be the event that takes place to bring us these new Sony's smartphone lineups.

While this is just a rumor, all information can be fact or fake depending on its official announcement. More information will be delivered to you later if there are any updates.